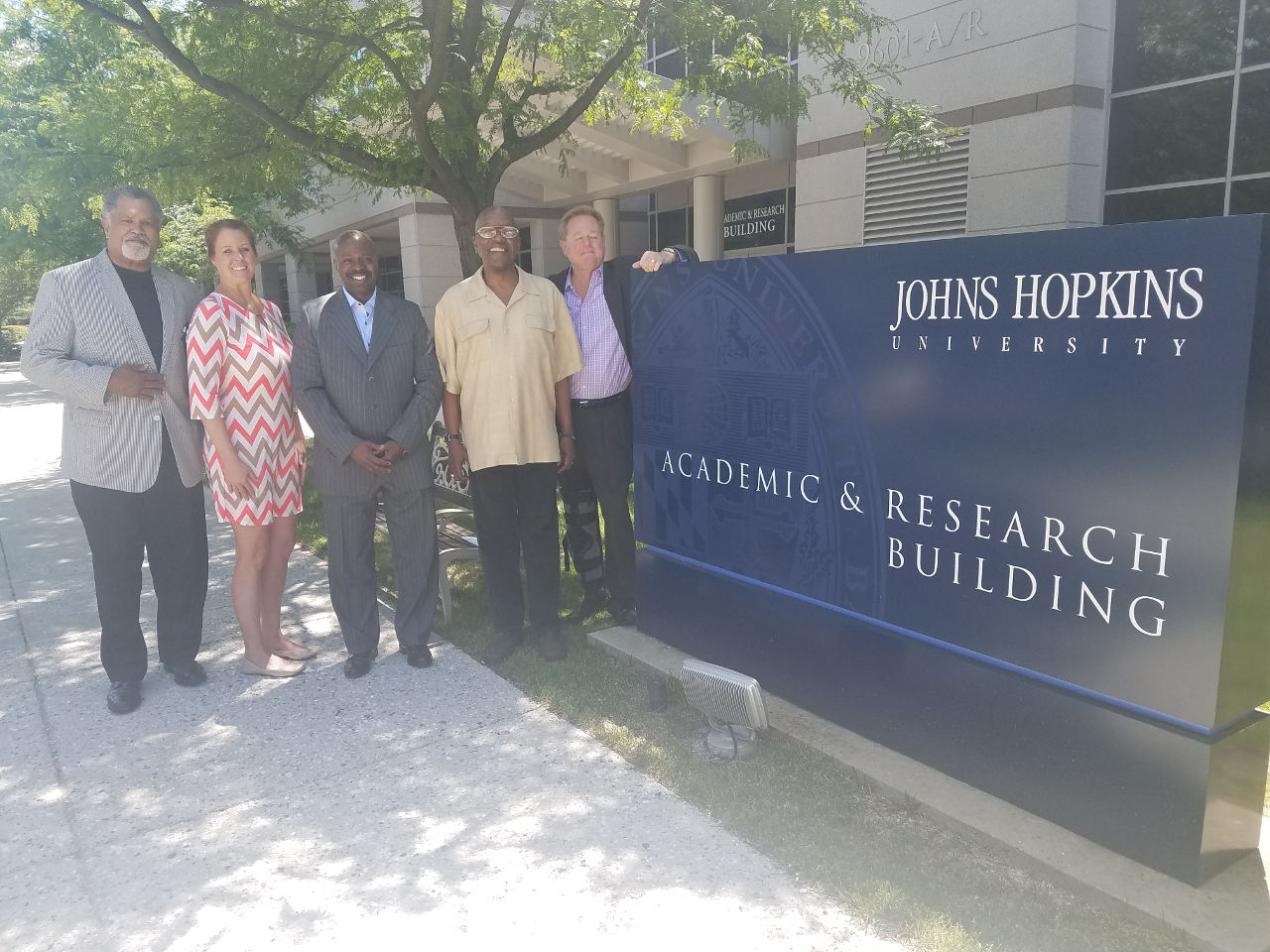 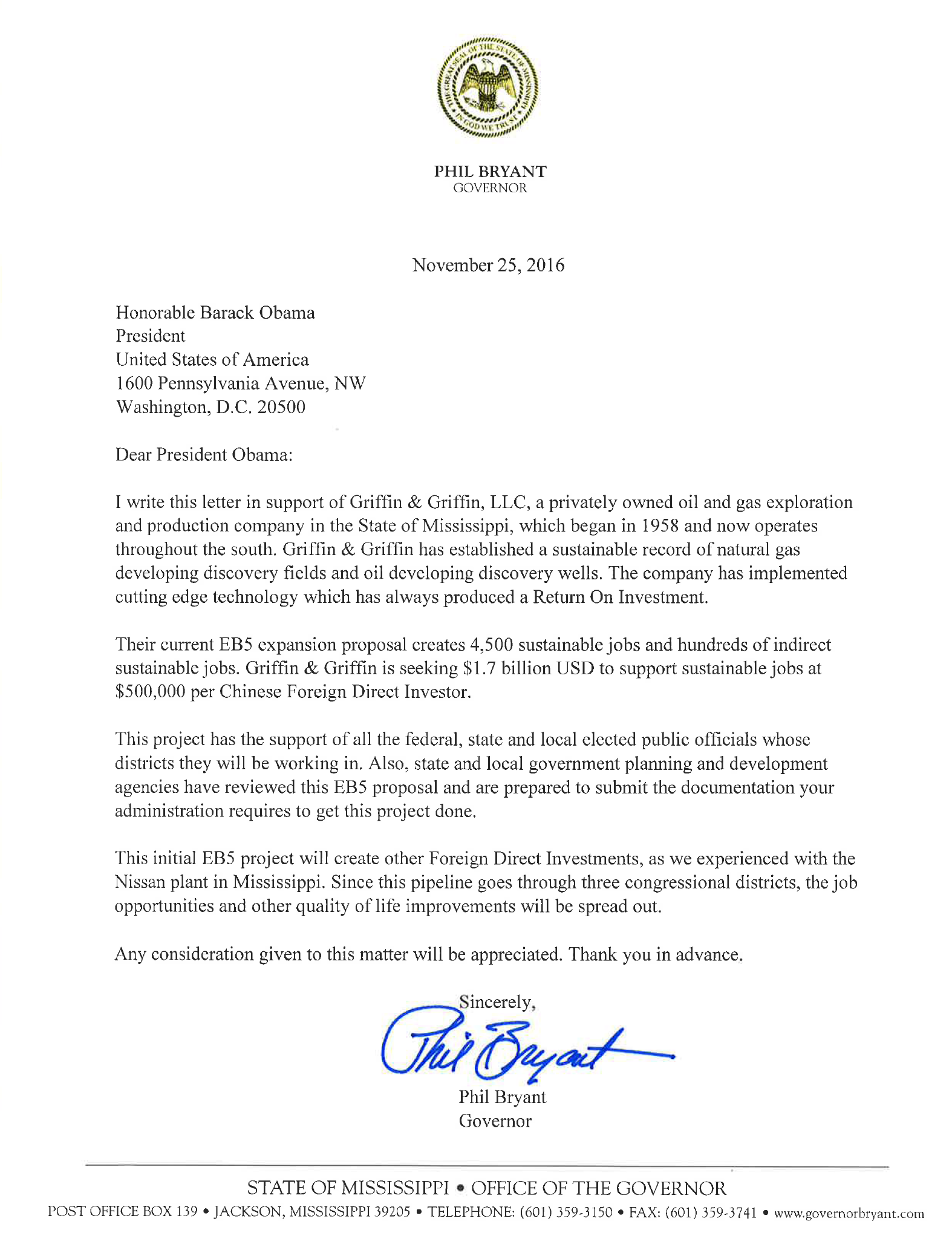 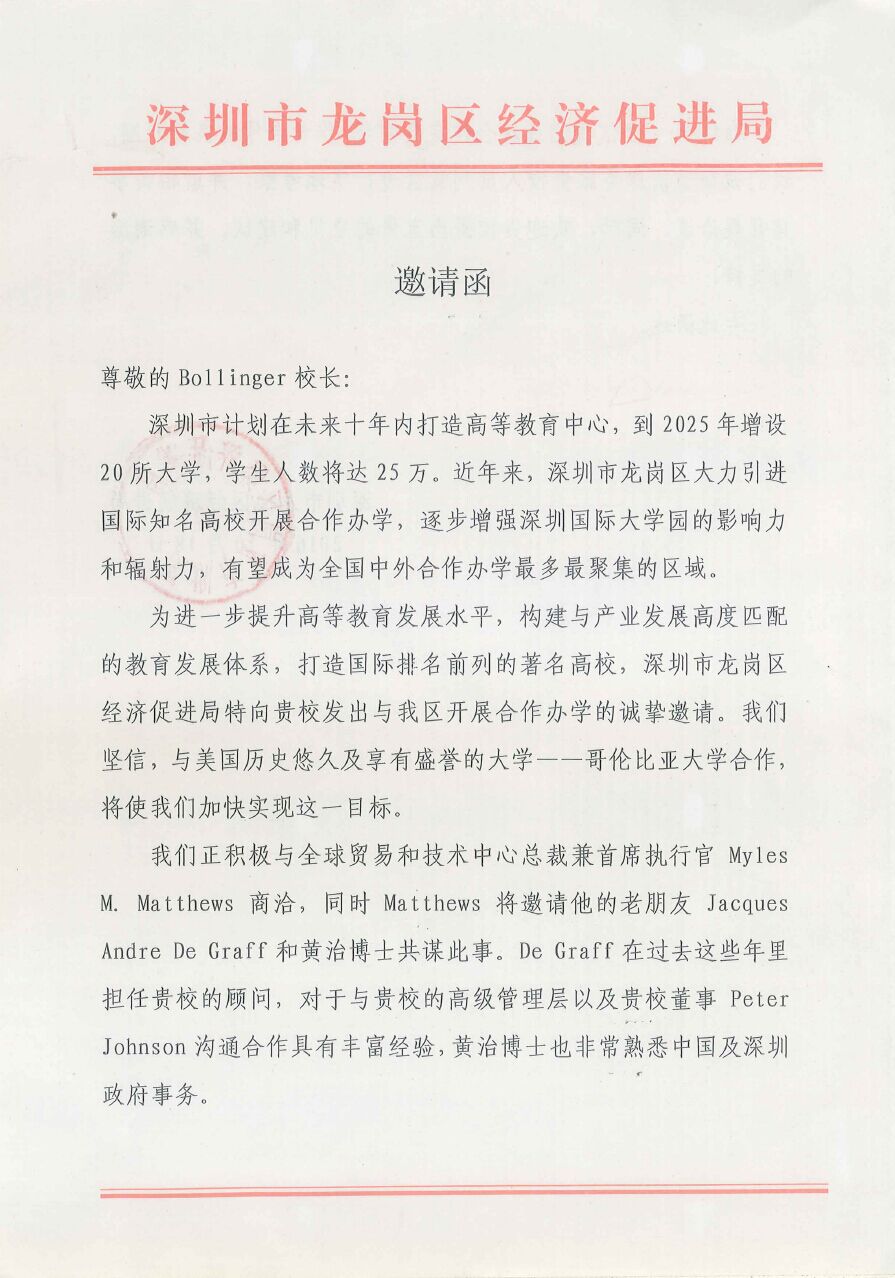 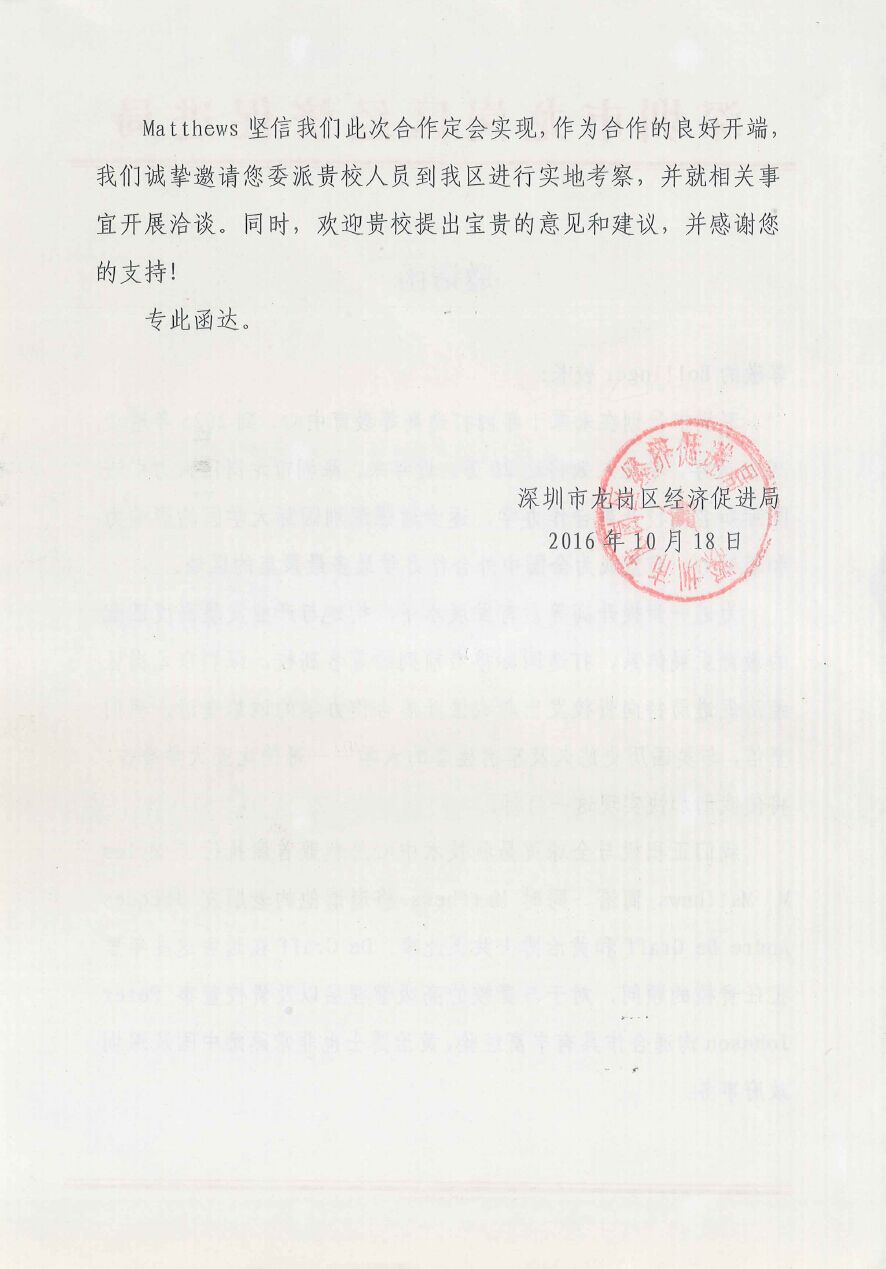 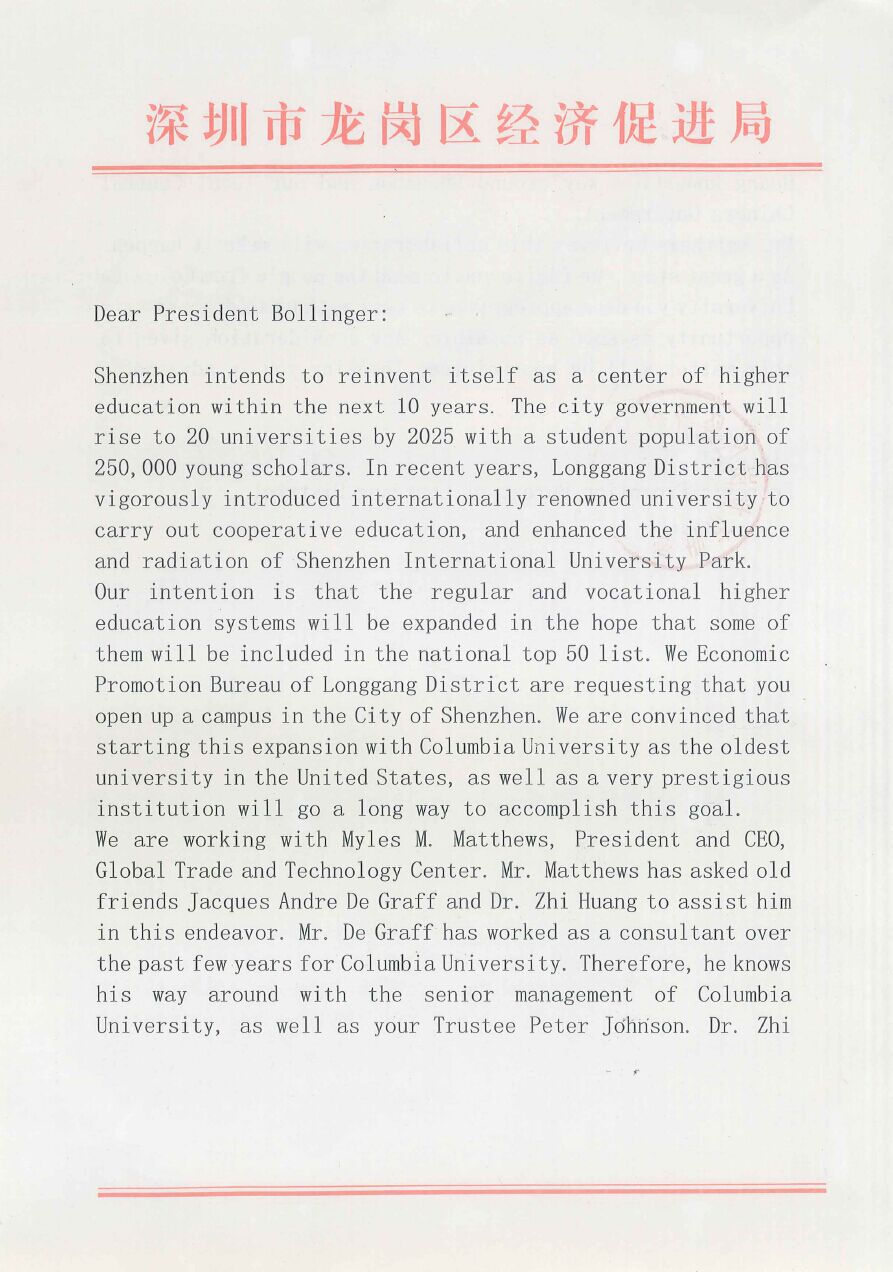 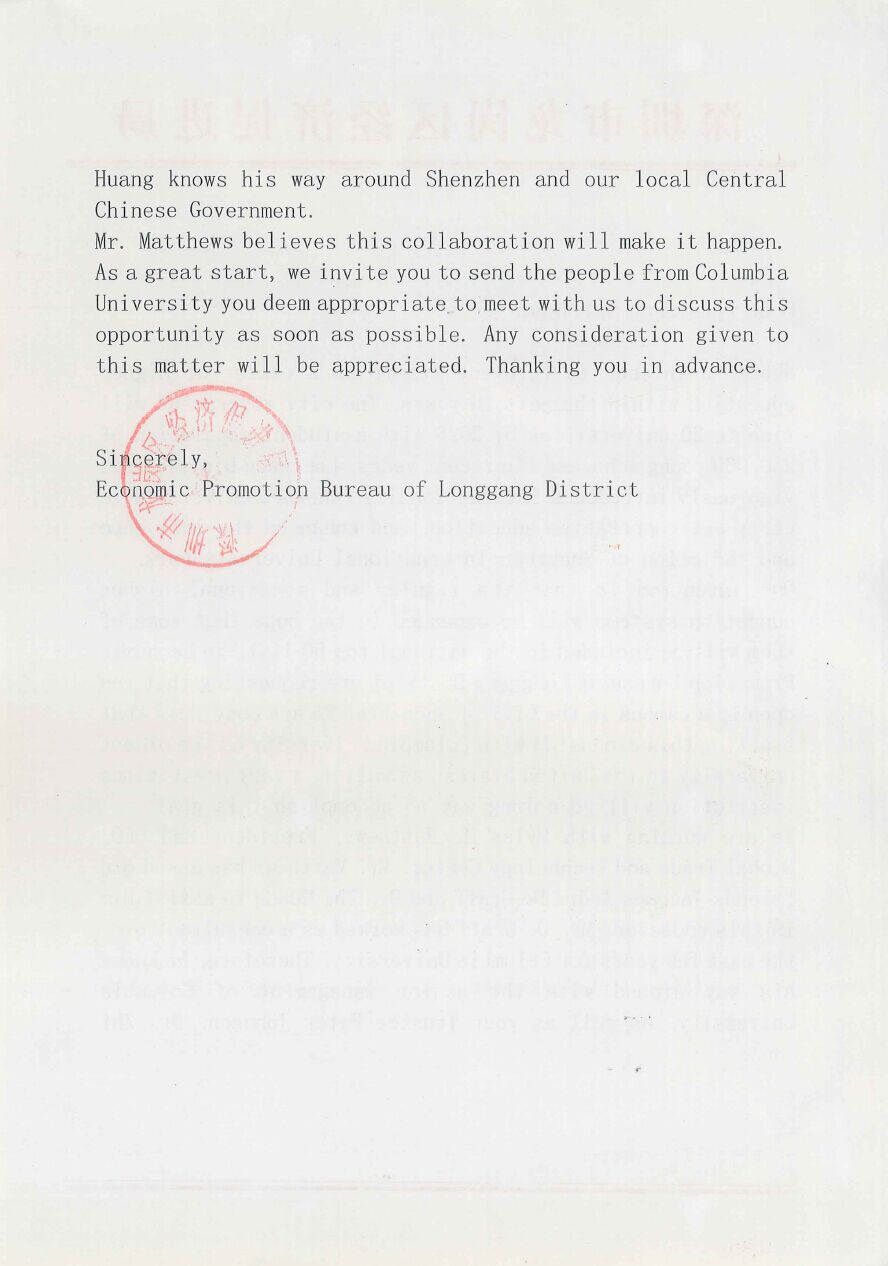 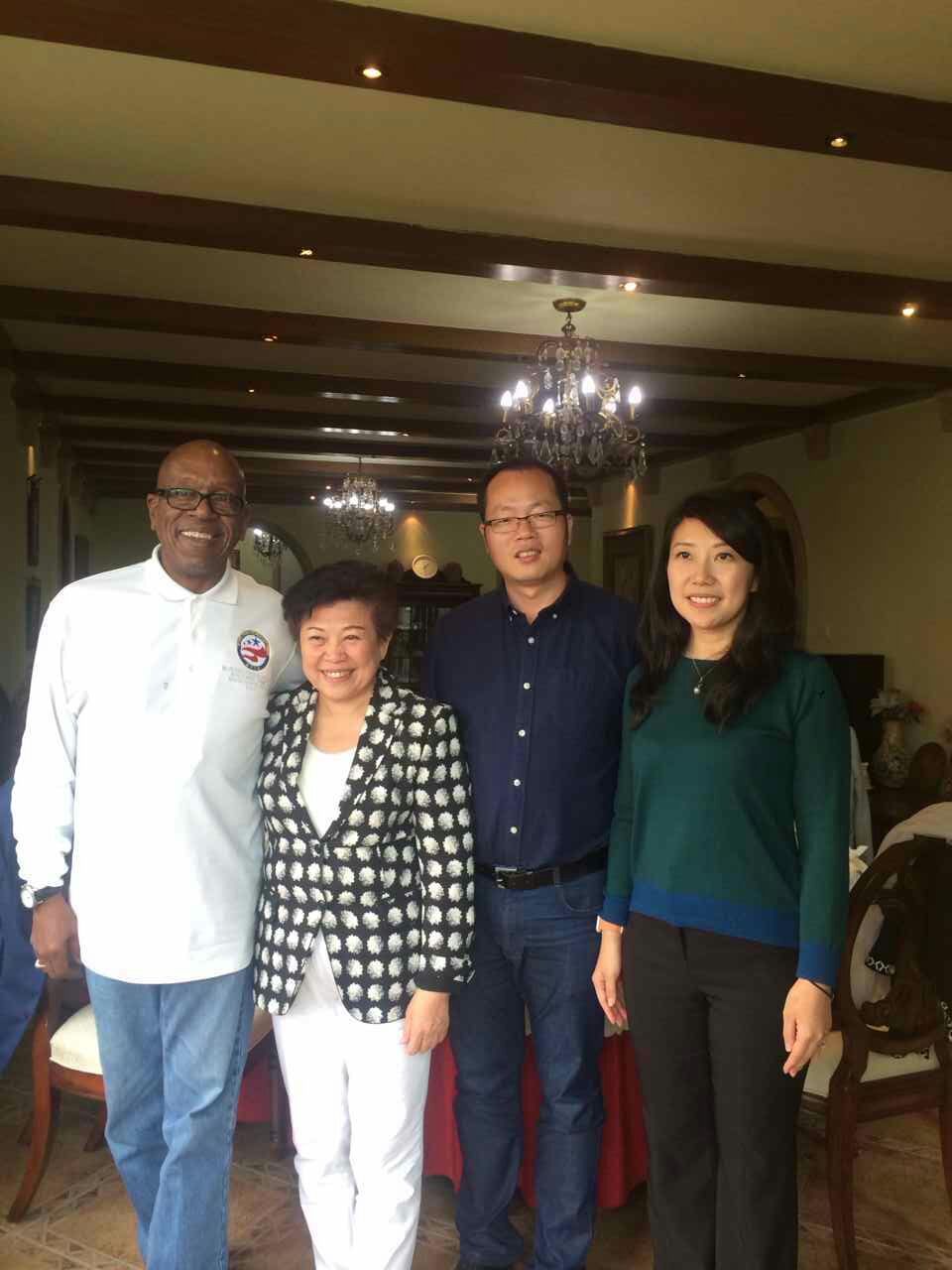 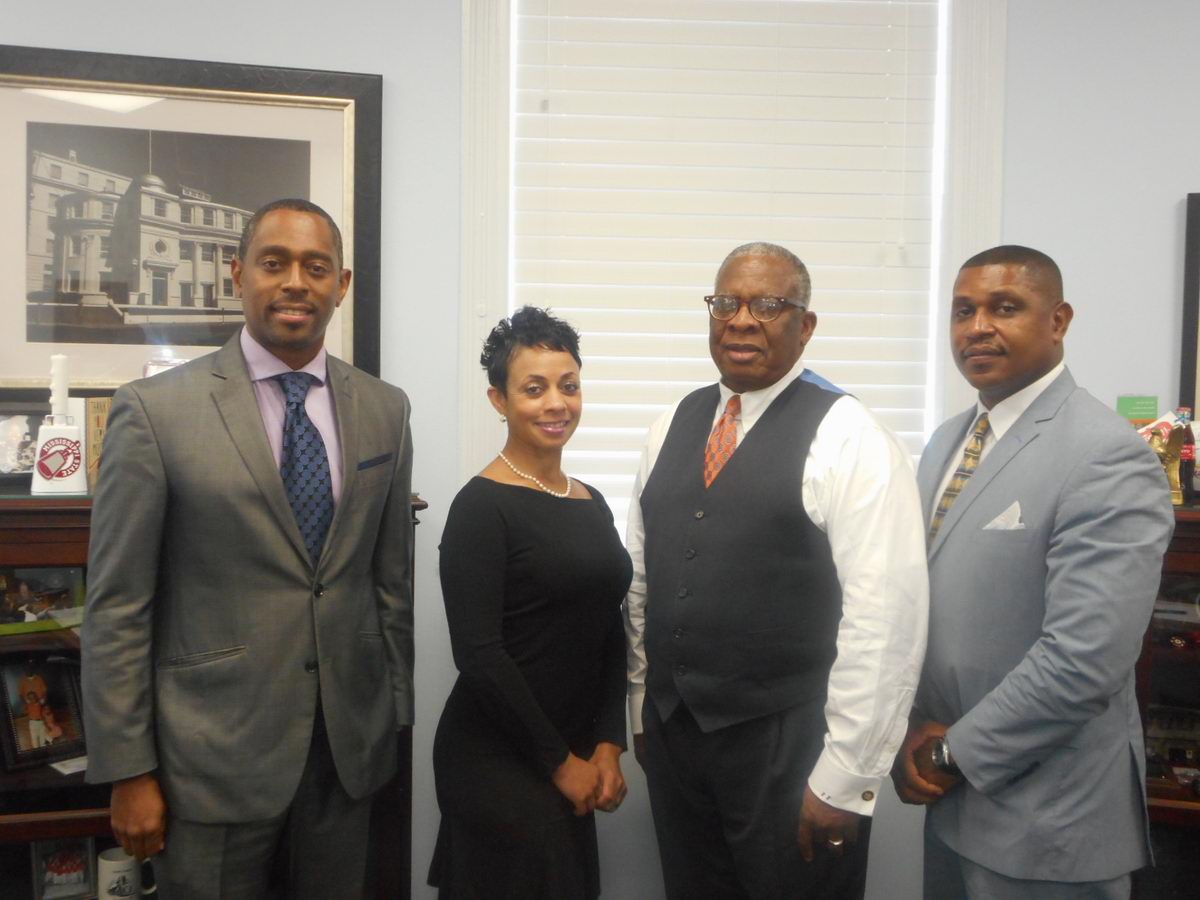 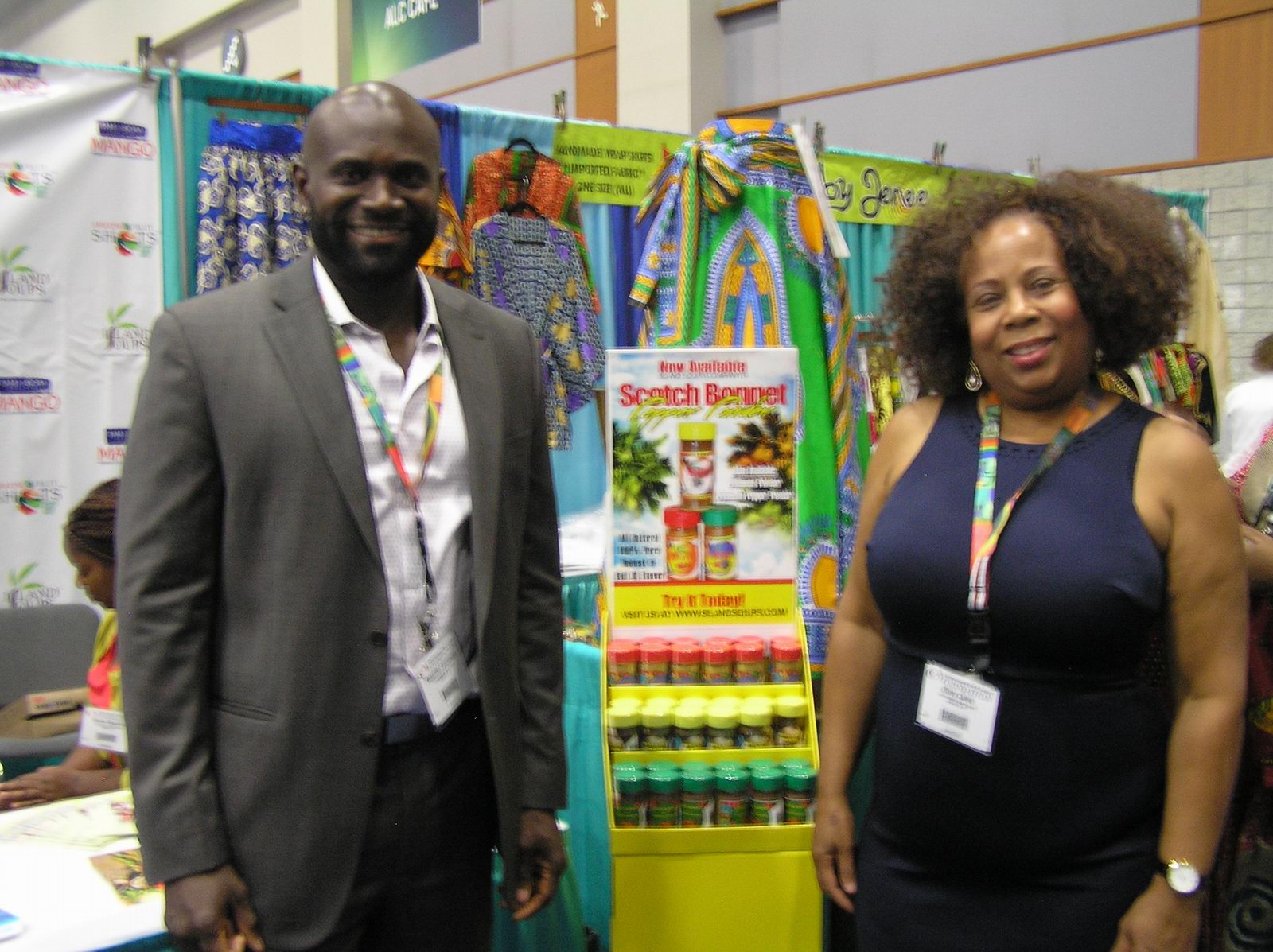 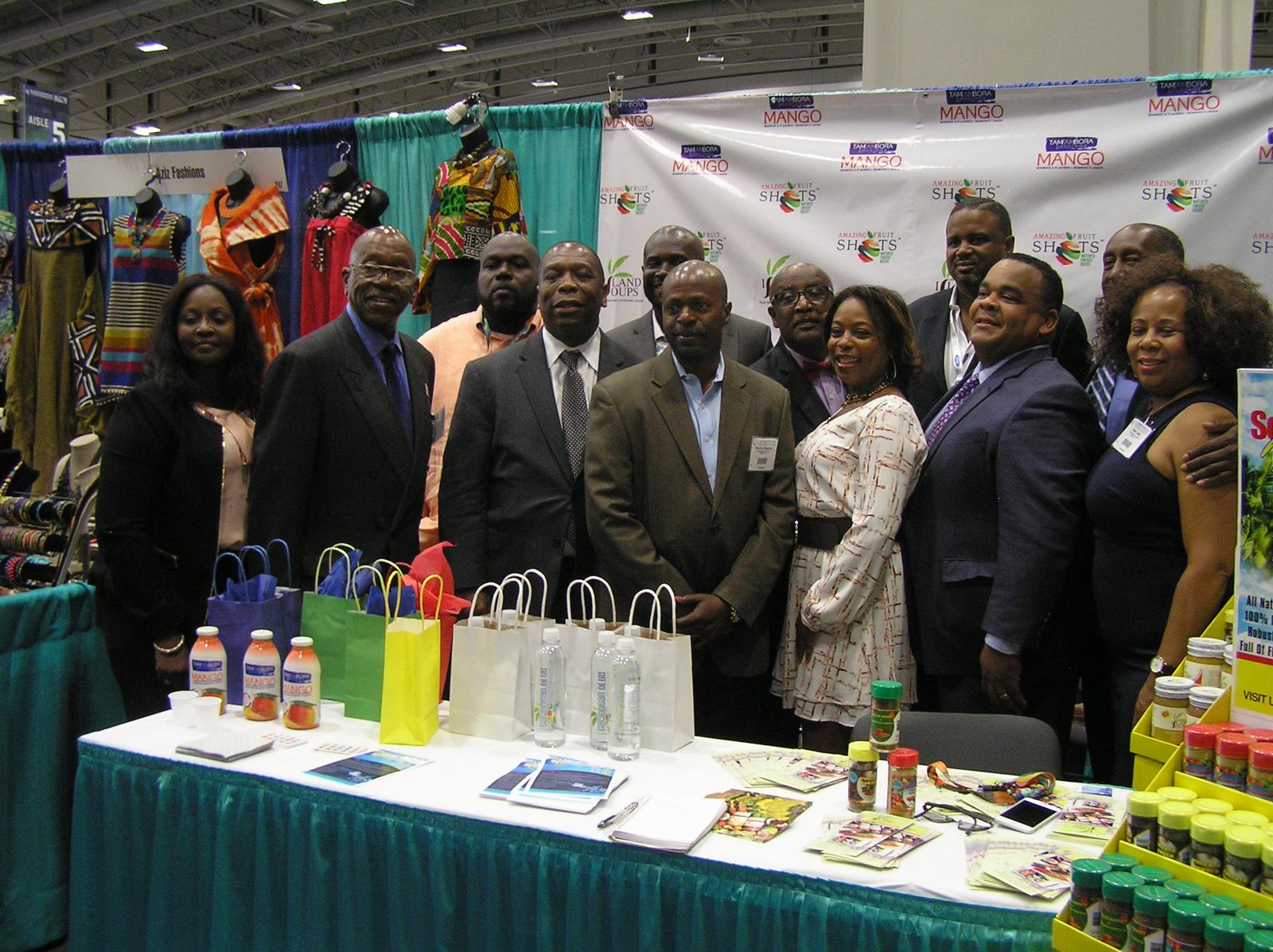 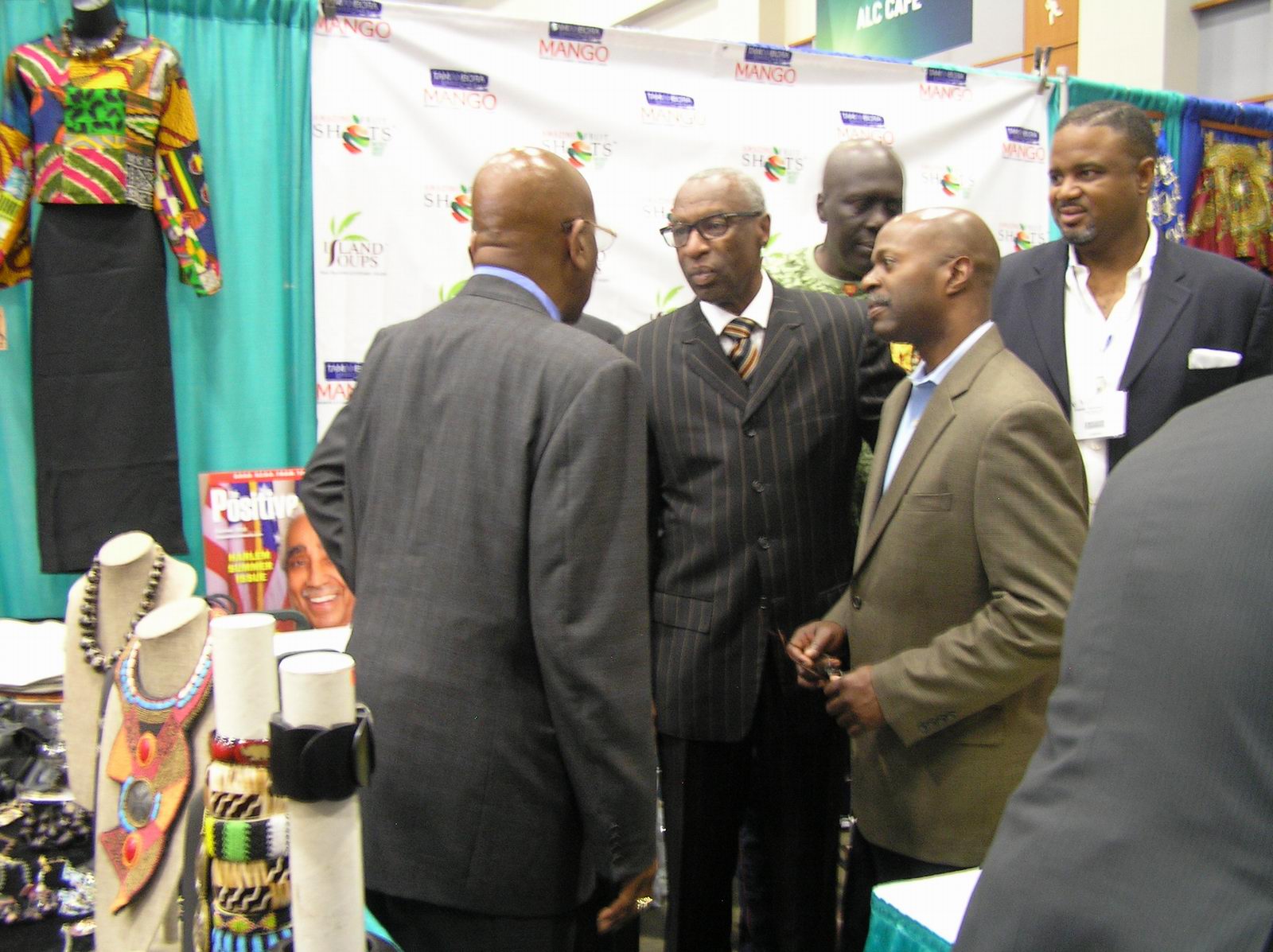 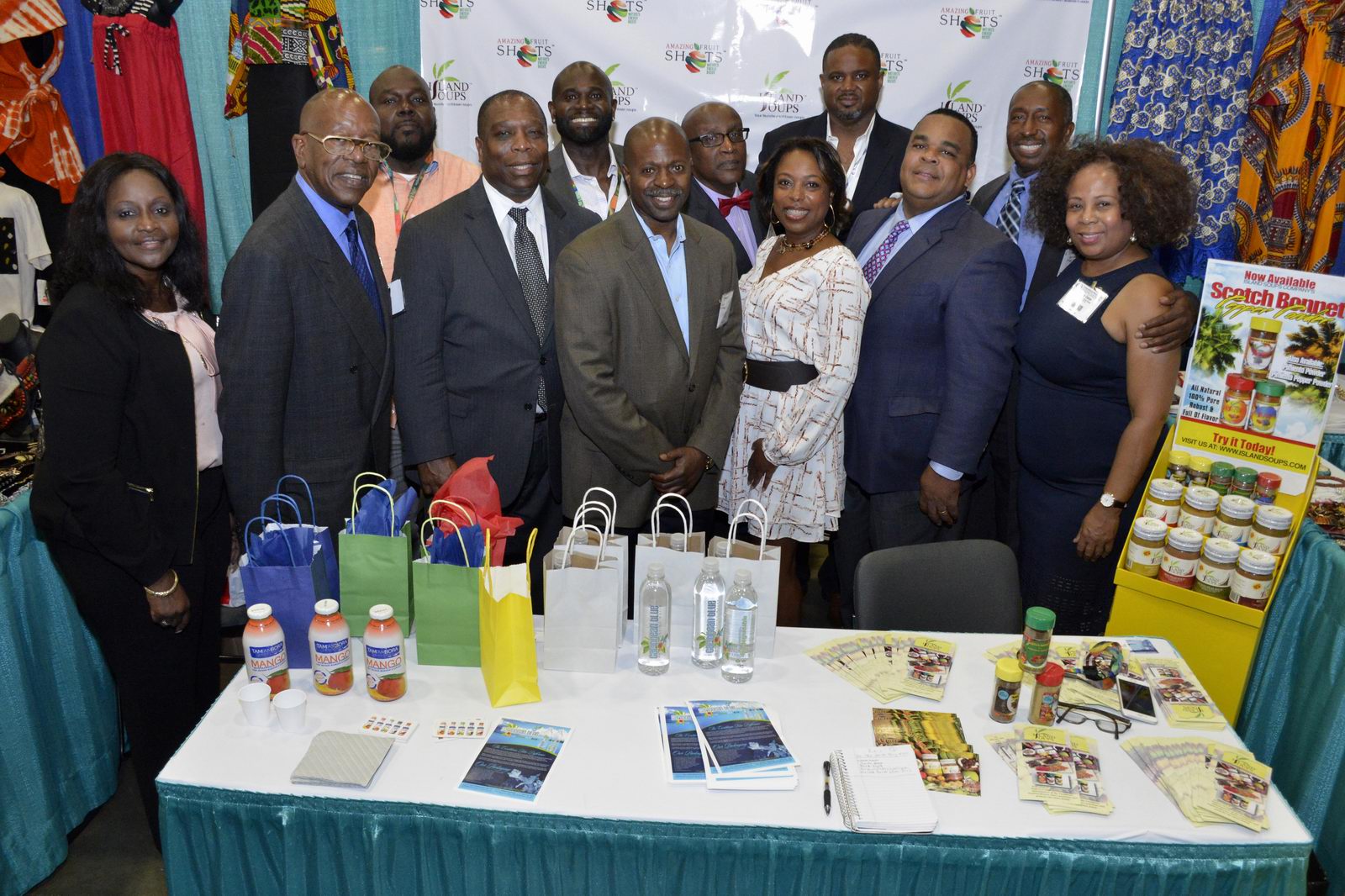 Letter from the Mayor of Fayette City,Mississippi

Letter from the Mayor of Jackson City,Mississippi

GTTC meeting with the staff members of the Mississippi Development Authority in Mississippi on September 2nd,2016

Myles received his reappointment certificate from the United States Department of Commerce Secretary Perry Pritzker at the New York District Council quarterly meeting. This meeting was held in the New York State Economic Development Corporation’s conference room at 633 3rd Avenue in Manhattan. This is his fifth appointment. This is his 17th year as a member.

GTTC working with the Council of Churches in New York City on charitable projects in Africa.

Congressman Charles B. Rangel with Chinese Central Government officials and African leaders discussing the Chinese investments in Africa’s infrastructure in September 2014 at a meeting co-hosted by GTTC.

Shanghai Chamber of Commerce in August 2014

GTTC completed a training program and presented certificates to the African participants that Congressman Charles B. Rangel requested GTTC to assist and train in dealing with his federal law the "African Growth and Opportunity Act” in July 2013.

Former Mayor of Washington, DC and Chinese trade delegation from Shenzhen in February 2012

The leader of the Chinese trade delegation from Shenzhen, China Zhou Da with the Mayor of Washington, DC in February 2012. Zhou Da was given the responsibility by Deng Ziaoping 35 years ago to build Shenzhen from a fishing village of 35,000 people to the city it is today.

GTTC co-hosted this group of small and medium-sized American business people interested in doing business in the People’s Republic of China in January 2012.

The actual informational forum of the Overseas Private Investment Corporation that was co-sponsored by GTTC in Newark, New Jersey in June 2010.

The President of the Overseas Private Investment Corporation with an American small business client at an informational forum co-sponsored by GTTC in Newark, New Jersey in June 2010. Arthur Polk the CEO of the American small business was just of the cover recognized for using the millions of dollars he has gotten in financing from the Obama administration to finance his projects in Africa.

President Barack Obama with Luis Chang in Washington, DC with a Secret Service Agent in September 2008.

The Annual Meeting of the African Development Bank in Shanghai, China in May 2007. These are 3 African Presidents with an African female Ambassador with Luis Chang.

The Annual Meeting of the African Development Bank in Shanghai, China in May 2007. GTTC co-hosted one of the official opening night dinners with Wang Guangying. He is the Founder of the Everbright Holding Company Limited. His bank was still big at this time. Everbright was the 1st Chinese corporation approved by Deng Xiaoping. Luis Chang is Wang Guangying’s grandson in law. Luis Chang’s grandfather was the 1st President of China. His Chinese name is Lui. Ha changed it when he became an American citizen.

ADF Annual Meeting in Shanghai May 2007. Luis Chang talking with an African Ambassador about Foreign Direct Investment projects in Africa.